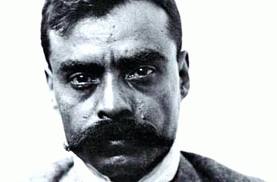 – An homage to the Maestro, Ennio Morricone, inspired by a traditional Romanian vals of mysterious origin which I once heard played by an accordionist busking on Sauchiehall Street and who informed me that it was called “Vals Titanica”. I have yet to uncover any further evidence of the existence of such a piece.
“Once upon a time in the revolution” was one of the alternative, and little used, titles for Sergio Leone’s “A Fistful of Dynamite”. I thought it the better title and it seemed like it was going to waste really. So I stole it.